Should You Use Internet Explore? 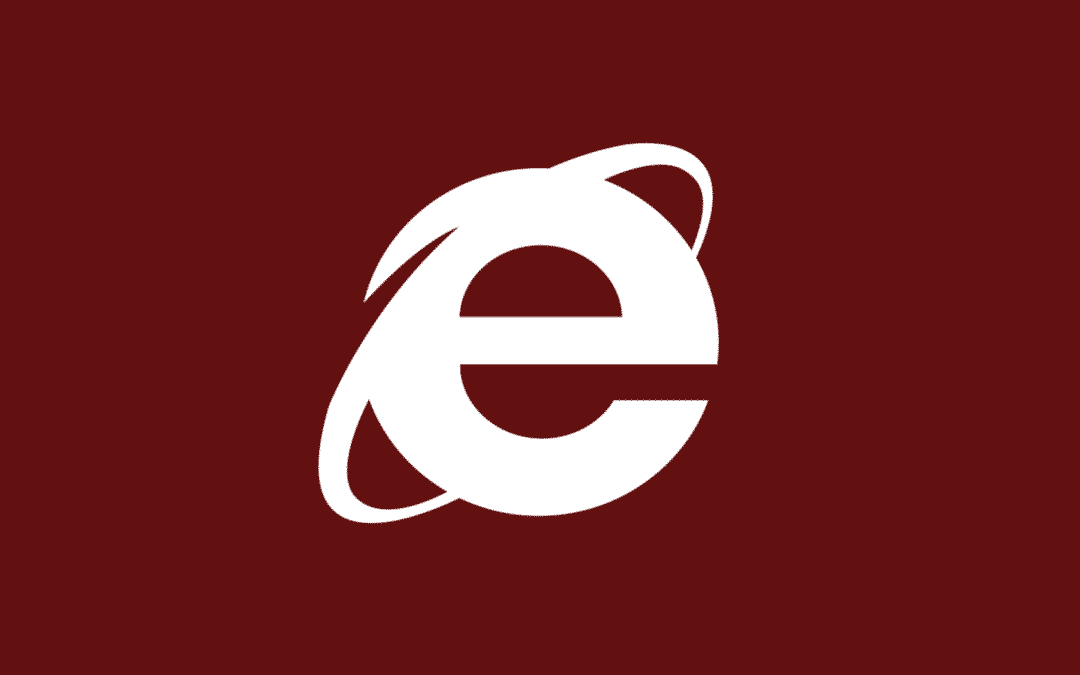 Believe it or not, there are still people using Internet Explore and Microsoft is wanting them to stop.

A Microsoft cybersecurity expert suggested in a recent blog post that you really shouldn’t use Internet Explorer as your default browser.

The Redmond, Washington-based technology giant put an end to the Internet Explorer brand nearly four years ago when it introduced Microsoft Edge as its modern browser in Windows 10. However, Microsoft kept Internet Explorer around for businesses as a compatibility option, not as a browser for everyday use.

And that’s the problem Chris Jackson highlighted in his blog post. Titled ‘The perils of using Internet Explorer as your default browser,’ the post details how businesses have taken the easy route for years, opting for Internet Explorer’s legacy compatibility over updating their older web apps.

Many businesses also use Internet Explorer as the browser for all purposes to avoid confusion, which makes sense. Having one place for employees to go for their internet needs eliminates confusion around which browser to use and when.

Unfortunately, Internet Explorer isn’t equipped to handle the modern web. “We’re not supporting new web standards for it and, while many sites work fine, developers by and large just aren’t testing for Internet Explorer these days,” Jackson wrote. “They’re testing on modern browsers.”

While Jackson’s warning is appropriate, some commenters were quick to point out that Microsoft hasn’t offered a viable modern solution.

Microsoft Edge, which launched with Windows 10, hasn’t proved compelling for either businesses or consumers. Worse, Edge isn’t available on Windows 7 or 8, meaning the systems many companies rely on don’t have access to Microsoft’s latest browser.

However, Microsoft is working on a Chromium-based version of Edge that won’t be attached to Windows 10. In other words, Microsoft will soon offer an improved modern browser based on the same technology as the world’s most popular browser, and it’ll be available on older versions of Windows.

That could be the push businesses need to switch browsers. Unfortunately, legacy web apps likely won’t go anywhere anytime soon, which means Internet Explorer won’t go away either. Hopefully, businesses will at least relegate Internet Explorer to running legacy apps as intended, and use Microsoft’s new browser for the modern web instead.

Feel free to contact Brickhost if you have any questions on what web browser is best to use.