Businesses Hit by Cyber-attacks Believed They Were Secured 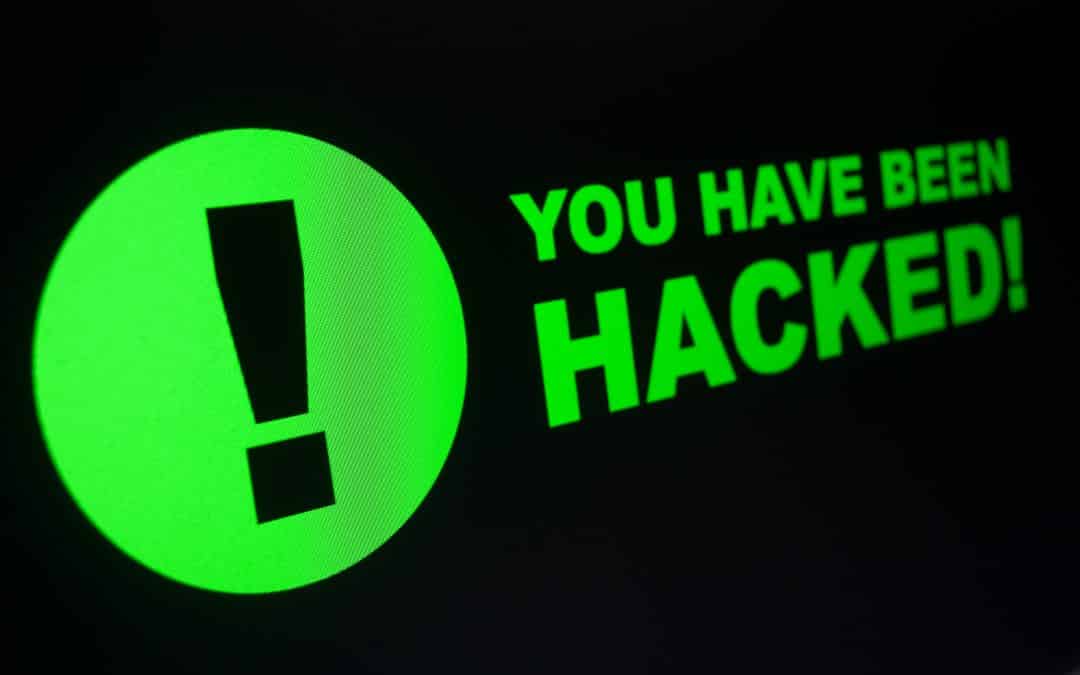 A recent study shows that businesses hit by cyber-attacks believed they were secured however a very large majority was wrong and paid the price.

The study shows that 75% of businesses that were hit believed they were secure.  The results of the new study come from a study that evaluated cyber-security practices from cyber-attacks.

Here are some more alarming numbers based on the study:

86 per cent believe they are doing enough to reduce the impact of cyber-attacks.
33 per cent believe that it is solely the responsibility of IT departments.
87 per cent have a business continuity plan but less than 50 percent have secure practice procedures.
56 percent have a plan for a data breach, but they also believe they are safe when it comes to cyber-threats.
75 percent of organizations have a cyber-security preparedness plan.
Some organizations may believe that is falls onto IT departments or managed IT services however that is not the case. It comes down to the lack of overall business organization, cyber-security planning, and execution.

Many IT security professionals have stated that one of the biggest problems when it comes to cyber security is not that there are no measures in place to protect the businesses, but that they are inconsistently applied and not reinforced.

Cyber security policies and procedures should be a large concern for businesses of all sizes.  A cyber-attack could cost millions of dollars in lost data, reputation, time, and clients.

Businesses hit by cyber-attacks believed they were secured but they were wrong.